The EFSL is a European-wide swim league with both Short- and Long distance competitive events. The season runs from September to March, and includes many swim meets across Europe on Nato and US Military Bases, as well as city pools.

All meets serve as qualifying events, where swimmers' times are tracked against the league's top swimmers. The top times in each category are invited to participate in the season's top event: The EFSL Championship Meet ("Champs"). Participation in the Champs meet is based on a swimmer's qualifying and pull-up times, and are determined by the EFSL board after the Divisional meet in early February. 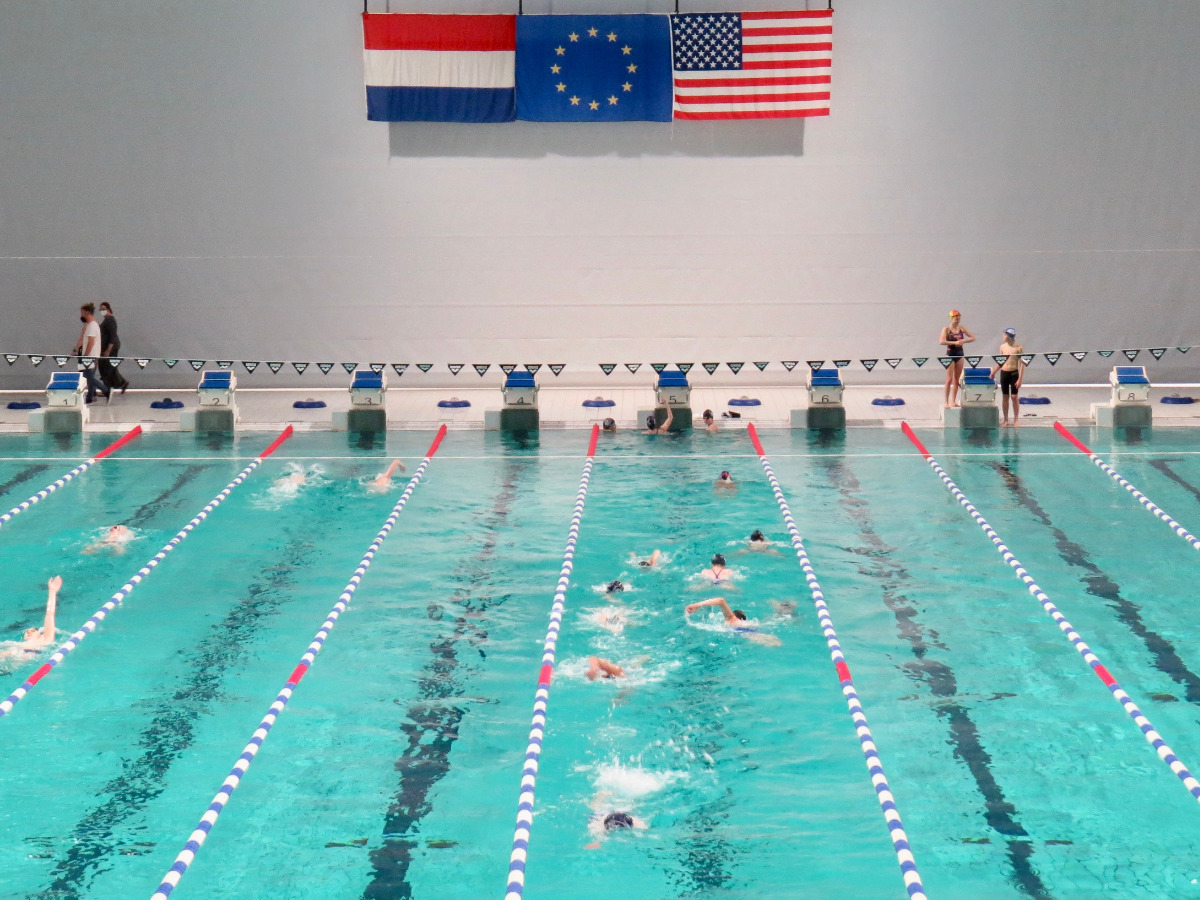 The original teams of the EFSL were Berlin, Heidelberg, Lahr, Mannheim, Stuttgart and SHAPE. Since then, the League has steadily increased in membership to 18 teams located in Germany, Belgium, Italy, Portugal, Spain, England and The Netherlands. American and NATO communities are represented.

The first annual EFSL Championship Meet was held on 16 April 1977. Since then, this exciting event has been the climax of the League’s regular season.

The EFSL is proud of its past achievements in providing a successful program for the personal development of our young swimmers. It recognizes the support and efforts of swimmers, parents, coaches, sponsors, friends and community organizations without whose assistance these accomplishments could not have been achieved. Finally, the EFSL remains committed to supporting the youth of our communities through healthy competition and the fostering of good sportsmanship.